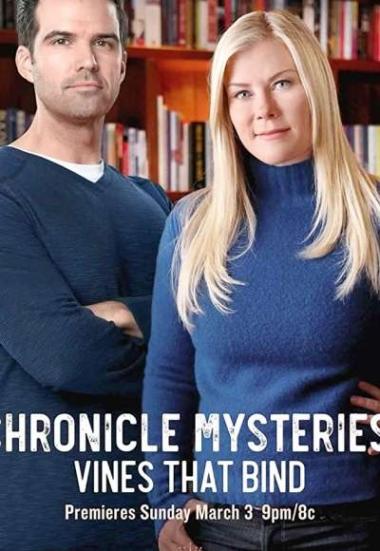 HD 6.90 90 min
She going on a seeming date with fireman Sean Mullen is the first indication that the Harrington Chronicle staff have, for good or bad, that their new new boss, Managing Editor Alex McPherson, may be staying around and eking out a life in Harrington. What definitely will be staying around is Alex's podcast, Recovered, the newspaper's star columnist Eileen Bruce who has provided Alex access to her friends, the Saulniers of nearby Macklin, Pennsylvania, with the subject of the next series of podcasts being who was the family patriarch, Colton Saulnier. Colton purchased what was considered useless land in the 1960s, but was able to turn that land into a successful vineyard, Chaberton. In what was ultimately ruled accidental, Colton was found dead inside one of the vats as he was in the process of cleaning it. However, one of Colton's sons, the chief vintner Gil Saulnier, welcomes Alex's involvement in he believing Colton murdered. For Alex and Eileen's protection, publisher Miles Lewiston, Alex's uncle, dispatches the newspaper's Editor-in-Chief Drew Godfrey and the chief printer Chuck Matthews to Macklin to be extra ears, eyes and hands for the story. In changing the face of Macklin into wine country, there were some winners and losers in the big sense, the town founders, such as the Macklins, who may not like what has happened to their town. In addition, the Kellehers, another of the founding families who own the property next to Chaberton, seem to want to make life difficult for the Saulniers. There is also some internal strife as who was thought to be one of Chaberton's most promising employees, Andy Woods, had recently been fired in being caught forging checks on the company's account. But who Gil believes is the most-likely candidate as the perpetrator if Colton was indeed murdered being Gil's sister-in-law, Mary Saulnier, who Gil views as nothing more than a gold-digger. A motive for killing Colton would be if she knew that he had written a new, not yet processed will that would have cut Mary's husband, Jackson Saulnier, off the from the property as, despite being a good businessman, he not attuned to the art of wine-making and grape growing like Gil.
Country: United States
Genre: Mystery
Release: 2019-03-03
Director: David Weaver
Cast: Alison Sweeney, Garrett Black, Toby Levins, Roman Podhora, Olivia Steele Falconer, Primo Allon, Malcolm Stewart, Rebecca Staab, Benjamin Ayres, Michael Kopsa, James Grant, Dave Collette, Pippa Mackie, Dean Redman, Jesse Miller, Michael Patrick Denis, Linda Dano, Trish Allen, Julian Domingues, Rochelle Greenwood, Julia Tortolano
Tags: watch chronicle mysteries: vines that bind free, watch chronicle mysteries: vines that bind hd, chronicle mysteries: vines that bind online, where to watch chronicle mysteries: vines that bind, chronicle mysteries: vines that bind free online, the chronicle mysteries, chronicle mysteries, vines that bind, les enquêtes du chronicle, meurtre au domaine chaberton 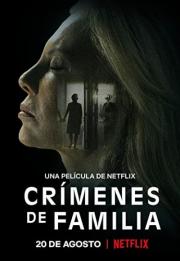 The Crimes That Bind 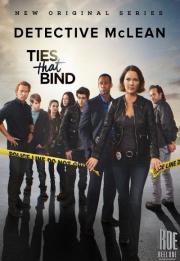 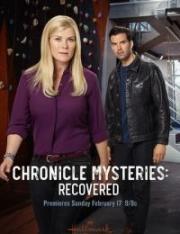 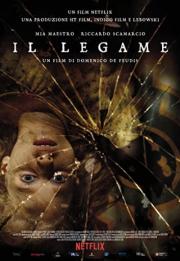 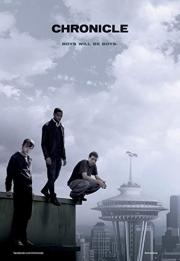 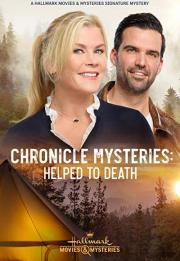 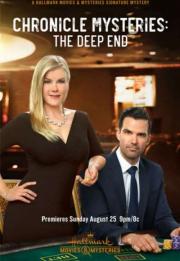 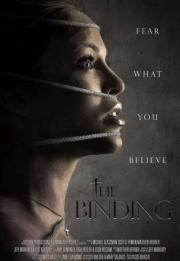 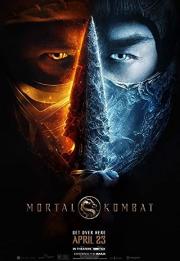 It's the biggest motivation to help us to make the site better.

If your movie/shows isn't listed in our library, you can send your request here, we will try to make it available asap!